Learn More or Don't show this message again. I sell craft beer. Stay in touch Facebook Twitter Instagram. Get the most out of BeerMenus. I own a business that sells beer, wine, or spirits to local drinkers. Categories : films English-language films American films s romantic comedy films Here! Hidden categories: Use mdy dates from January Namespaces Article Talk. Views Read Edit View history. By using this site, you agree to the Terms of Use and Privacy Policy. Michael Warwick.

Boozy sipper. The can says filled Sounds like a good time to empty it today. Came as part of a swap with jhavs, Thanks! Beer pours a clear copper color into my glass and reveals some rich ruby and mahogany highlights when held up to the light. A large fluffy eggshell white head foams up about 2 cm and fades to a thin edge layer and one large wispy island resting on the surface.


The aroma is boozy. I get black pepper and some fusol alcohol notes. This is covered with a bit of brown sugar and some cherry and fig notes, but booze is central. I dont get any real hop presence on the nose. First sip reveals a smooth texture with a bit of stickiness and very fine and mild rolling carbonation. Definitely coats my palate a bit after each sip. Sticks to my lips also. Flavor is also sweet like the nose advertises.

Can You Escape A Straitjacket?

I get brown sugar, vanilla, some bourbon, figs and again cherry. Some toffee and a bit of a toasted grain note in the middle and then some black peppery slight bitter alcohol, but no warming in my belly after the swallow.

Hops absent as far as I can tell. Ive really like all that Ive had from this brewery and would definitely get this one again if I found cans of it or saw it on draft. Nice B-wine for sure! Pours a tawny, muddy brown with amber edges and a light khaki foam that provides faint, spotty lacing. Minimal carbonation but certainly not flat. Looks the part, but hardly noteworthy on the eyes.

Multi-faceted but surprisingly modest and subdued given the size of the beer. But this thing absolutely takes flight on the tongue, with the dance of fruity, herbal hops and earthy, grainy malts really shining. Figs and dates and raisins, overripe stone fruits, buttered wheat toast, and all the barrel notes you love — toffee, brown sugar, tobacco, vanilla, and heavy molasses — washing across your tastebuds.

It's sweet but not cloyingly so. Just a fantastic slow sipper. Feel is a touch light but silky smooth and dangerously drinkable. Canned on January 4, , but I'm doubting it's been hurt by spending over six months in the can. Poured into a semi-tulip glass, this was a dark brown color but became more rubyesque when held up to light. Good sized beige head that left decent lace. Dark fruits and a sweetness that reminded me of toffee was what I initially smelled.

Soon, molasses and bourbon notes emerged as well. Smelled quite rich, all things considered. The flavor was just as delicious as the aroma, but more complex as well. The bourbon barrel aging is fairly obvious, with oaky, vanilla notes up front and the arrival of bourbon flavor about halfway through the taste.

But the oaky, vanilla like tones up front arrive alongside a flavor reminiscent of dark stone fruits. 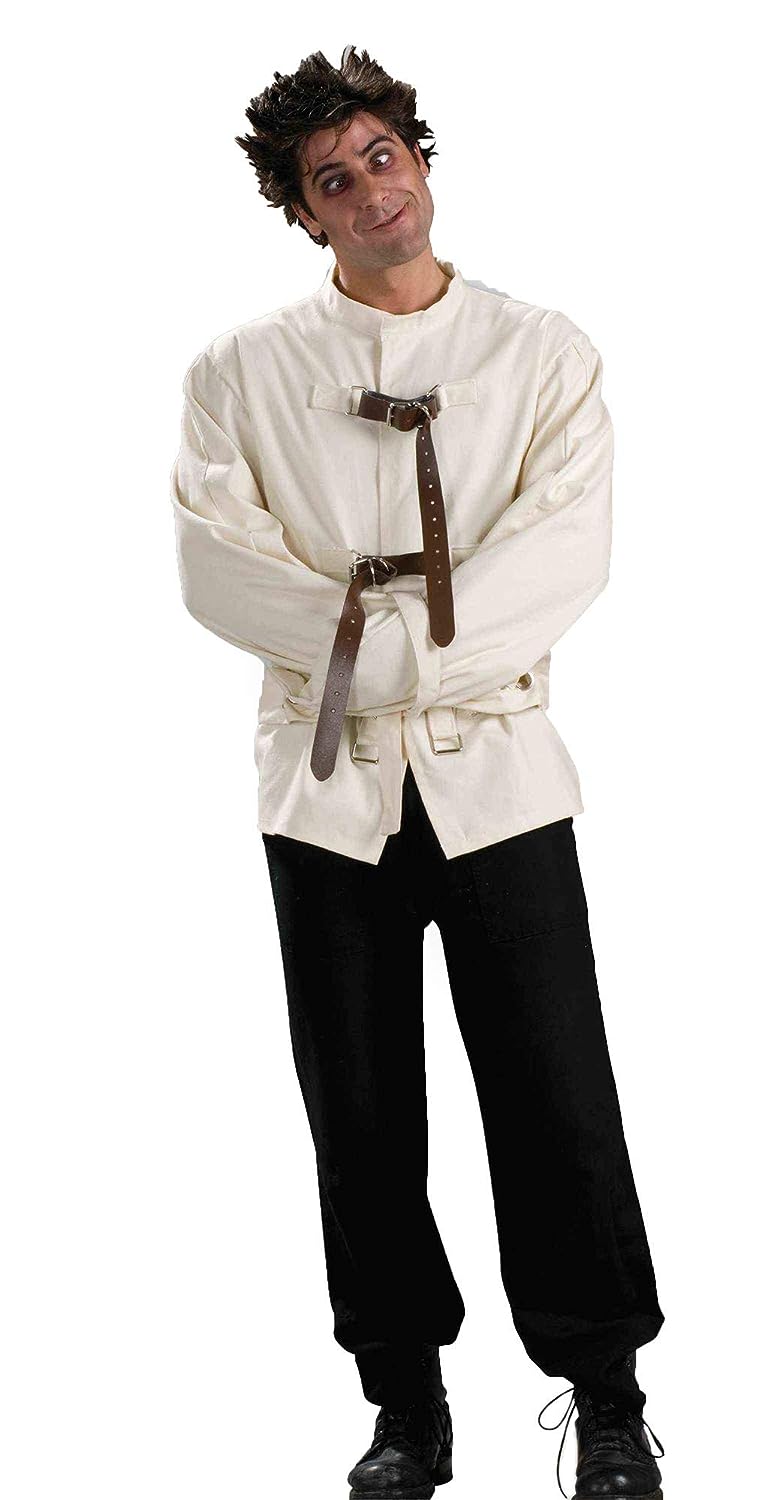 That bourbon flavor in the middle is initially fairly subtle, but grows in impact and "heat" as the beer warms. What initially didn't seem too boozy soon is what you might expect from a Fairly full bodied, which isn't much of a shock, considering the style and the magnitude. Creamy, coating mouthfeel. An excellent dessert or nightcap beer right now, but it might be even better if I'd let it wait until the cold months. Something tells me it would pair well with a fire and a cigar.

Another great beer from Revolution. Thanks, ovaltine! Head is two fingers of khaki foam with good retention, including a long-lingering ring of off-white foam. Aroma is rich toffee, molasses, plum, and stone fruits with heat from bourbon barrels slowly swelling and drowning out the initial sweetness. Malts are toasty, caramely, and nutty.

Heat and bourbon barrel character are well balanced and folded into the beer. Flavor profile is rich and robust, with a supreme balance. Initially, dark fruits and stone fruits mingle with toffee for a little up-front sweetness, before being confronted and balanced out by bourbon, char and oak. Afterwards, it's a whirlwind of toffee, molasses, caramel and chocolate - among the fruity and dark notes listed earlier. Well balanced and extremely dynamic. Mouth feel is medium-thick with a graininess that is felt across the tongue throughout the duration of the flavor profile.

Overall, rich with a speckle of heat, this is well packed with flavors and balance. Served in a The poor is tawny and still. The lack of effervescence is perfectly fine for such an elevated ABV, and the color makes it look like a fine port. The aroma is molasses mixed with vanilla bourbon with some ripe fruit nodes shining through.